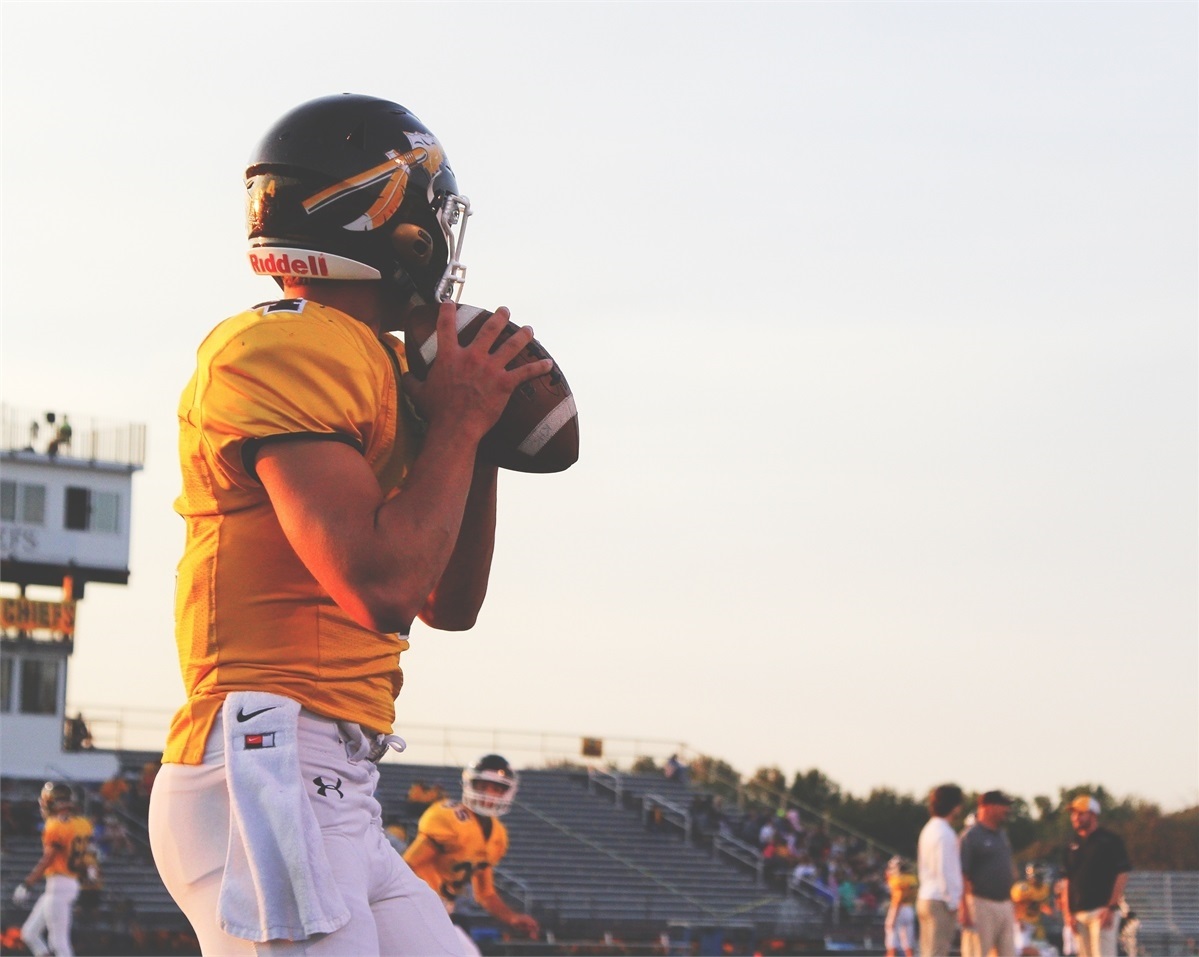 Game Plans: On and Off the Field

Multimillion dollar contracts. Big-money endorsements. Lavish lifestyles. Professional athletes are famous not only for their elite skills and refined athletic prowess; many sporting celebrities are just as notorious for burning through their six-seven-eight figure salaries in a relatively short time. Over the years, we have seen the financial horror stories that have left many icons of professional sports in ruins--their once lucrative lives eventually becoming cautionary tales that follow the quintessential rags-to-riches-to-rags-again narrative.

According to a 2009 report from Sports Illustrated, within 2 years of being retired from professional football, “78% of former NFL players have gone bankrupt or are under financial stress because of joblessness or divorce.” This phenomenon of professional players going broke despite averaging seven figure paydays, however, isn’t isolated to professional football. Whether it’s NBA’s Allen Iverson, who lost $155 million in earnings, or boxing’s baddest man on the planet, Mike Tyson, who managed to knock out $300 million of his career purses, the narrative remains the same. A narrative that consists of spending too much too fast, trusting the wrong people, and a lack of a solid financial game plan.

Just what is it about professional athletes, most particularly sporting celebrities, that leads them down the road of financial destruction despite their multimillion dollar contracts and big-money endorsements? What follows is a quick discussion on the various aspects that can play into financial ruin not only for professional athletes and high earners, but practically every earning individual.

Professional athletes generally make the same mistakes that most high earning individuals do--they might buy one too many cars and a house they can’t afford, they develop a taste for obscenely expensive restaurants and they tend to ignore the idea of saving for the future. Some athletes who hit financial rock bottom are known to offer excessive financial support, not only to their families, but to extended families and circles of friends.

Seven-time Pro Bowler and Hall of Fame defensive tackle, Warren Sapp, earned $82 million from his illustrious 13 year career that ended in 2007. Sapp, at one point, reportedly had 240 pairs of collectible sneakers that include 213 sets of Air Jordans. In 2012, after only 5 years in retirement, Sapp filed for bankruptcy, even though he was still taking home about $116,000 per month as a TV analyst.

Many professional athletes find it near-impossible to scale back on their expenses even after they retire and the million dollar paychecks stop rolling in. For NFL players especially, most are still young men when they get out of the game--nowhere near ready for the sensible lifestyle of a typically older retiree.

“What seems to be very high income may not be when it’s amortized over a time frame of a typical career”, explains Conscious Capital Founder Derek Tharp. NFL careers are relatively short. On average, a Pro Bowler’s career, along with peak earning years, is over at around 30 years old. In comparison, a typical income earner’s earning potential starts to take off at 30 years old.

Right winger of Vegas Golden Knights Reilly Smith explains, "In professional sports, your career isn't going to be very long. That's what a lot of people have to understand. It's not like you're going to play professionally for 30 or 40 years. The window is probably eight-to-10 years, and that's considered a good career.”

There is life after professional sports. Athletes must be able to provide for themselves after they leave the game which is why saving will have such a significant impact on their lives. According to a study in the National Bureau of Economic Research, or NBER, NFL pros go broke because they fail to save a significant enough fraction of their salaries into their retirement fund.

For many people, financial tragedy can easily be avoided with prudent guidance. As income gradually increases through time, we can develop the needed skills for financial success. Professional athletes, on the other hand, require more guidance due to their earnings structure, which is very different than most working individuals. Instead of a gradual increase of earnings over time, professional athletes follow what financial experts refer to as reverse earnings curve – they earn a majority of their income at the beginning of their career. A reverse earnings curve forces professional athletes to be cautious planners and conservative investors. This ensures that their career paydays last beyond their playing years. For a 20-something-year-old, who just received a multi-million-dollar paycheck – this has proven to be a difficult task.

Most of us have freedom to make financial missteps in our 20’s. Making a bad real estate investment, a failed business venture, or taking on too much risk in the stock market are mistakes that millions of people make, yet are able to successfully retire. For professional athletes, there is no time to recover. A loss of the majority of their assets in their early 20’s almost ensures they will file for bankruptcy and struggle financially. As such, it is imperative that athletes work with qualified and reputable wealth management specialists who can transition a short-term paycheck to lifetime of financial stability.

The National Football League Players Association has taken steps to improve the quality of advice given to players. Michael Olivia is registered with the NFLPA as a financial advisor and maintains his credentials as a Certified Financial Planner (CFP) and Certified Exit Planner (CExP). Mike Olivia and his team provide advanced wealth planning for business owners, high net worth professionals and professional athletes who are coachable, growing and have strong family values. Our practice was founded by building long-term relationships with our clients, focused on their long-term objectives. We are here to provide service, advice and consult that impacts the lives of our clients and their families through market cycles and generations.