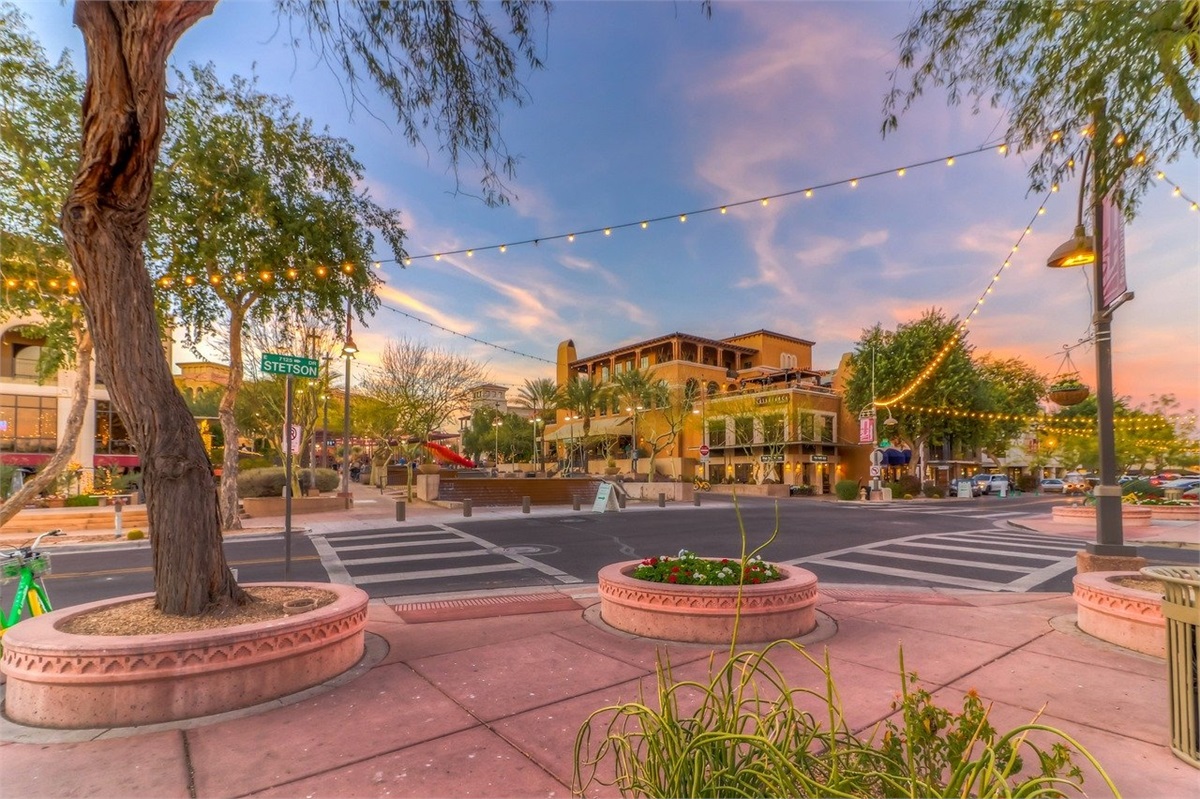 As 2019 finishes strong for WestPac Wealth Partners, the company is excited to bring new team members on board, expanding the company's reach into the state of Arizona. The new office opens in early December.

WestPac Wealth Partners has provided the most personal service available, thus earning a strong reputation for excellence in the industry. For each of its clients, WestPac strives to help create financial stability and security to provide financial independence. And that is exactly what the Arizona team is bringing to the state.

Another exciting area of discussion for WestPac in 2019 is that it was listed as a Best Place to Work by Fortune Magazine. In fact, it was ranked the 7th best mid-sized company to work for in the United States.

In September of 2007, Wealth Strategy Partners was founded and quickly grew from 3 to 50 Financial Representatives in less than five years.

In September of 2012, the opportunity arose to expand the territory to California and Nevada, where WestPac Wealth Partners was established. By the end of 2013, the company had six locations and over 100 financial representatives. WestPac had offices in Honolulu, San Diego, Las Vegas, Los Angeles, Orange County, and Carlsbad. It became one of the fastest-growing financial firms in the entire country. Since then, it has expanded to Oregon, Washington, Idaho, Montana, Wyoming and now Arizona.

With this being said, WestPac has taken great care of its employees. And it shows. Fortune's website has recorded statements from employees within the company. It highlights one stating, "Our leadership and culture are phenomenal. The growth we have enjoyed is a testament to the drive and investment from our leaders back into the company and people."

This growth is a significant accomplishment for WestPac. It all started with a vision back in 2007 and the dedication of each of its representatives to leading their communities to new heights.  To our Arizona clients: you will have a dedicated team serving your community that you can trust to help guide you toward a better future.