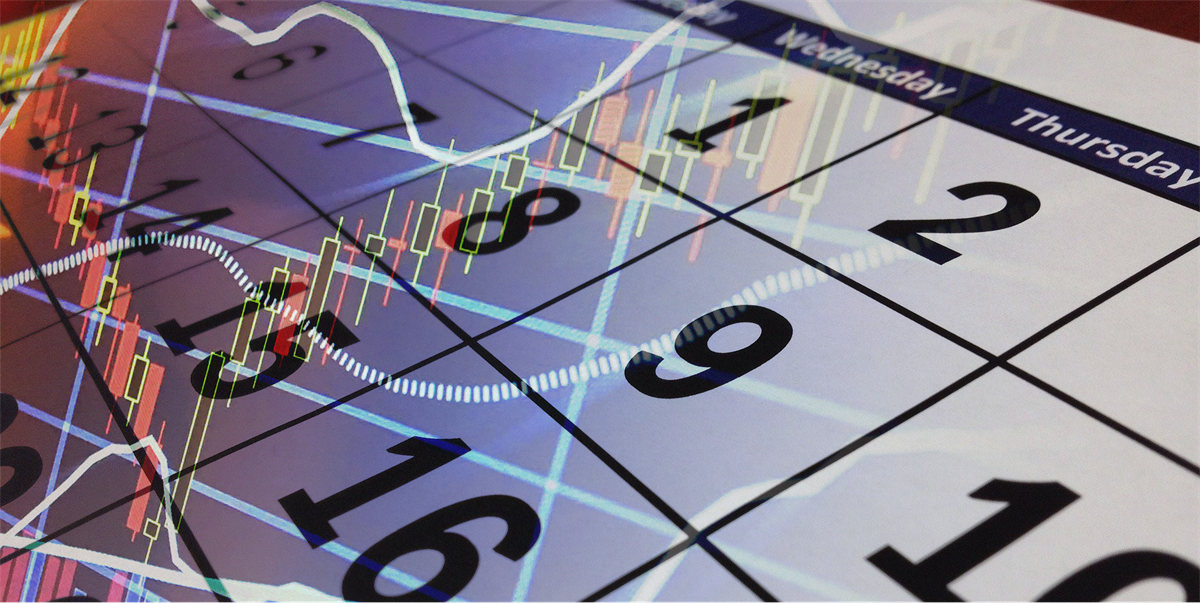 Set Your Exit Objectives... Even If You Are Not Ready To Exit

Peter Daniels wanted to leave his food processing plant in five years by selling it for enough cash to maintain a comfortable lifestyle. A quick review of the company’s financials suggested that with a current annual cash flow of $250,000, before his salary of $250,000, the company would be valued around $1 million. Peter’s advisor suggested creating and implementing a step-by-step roadmap to increase value, minimize taxes, and protect existing value from loss, and Peter agreed, but did nothing more. Peter never designed an exit plan nor did he ever implement one.

Five years later, Daniels Food Processing, Inc. was pretty much unchanged. But now Peter was frustrated. The economic downturn caused downward pressure on business cash flow. Even more unfortunately, Peter had addressed neither the need to: (1) create or update business systems (especially any marketing plan), nor (2) restructure his inadequate and under-motivated management team. Peter remained at least five years away from his exit.

In this issue, we will talk about why setting ownership objectives is important whether you’ve made the decision to exit or you just aren’t convinced that you want to leave your company any time soon.

As Yogi Berra said, “You've got to be very careful if you don't know where you're going, because you might not get there.” Setting ownership objectives is about fixing your target or describing what a successful exit looks like to you. The three primary exit objectives you must set are:

Like Peter, most owners depend on the proceeds from the sale of their companies to create financial security for their post-business lives. Let’s take a closer look at that third objective because, for most owners the amount of cash they need for retirement dictates when they’ll be able to exit (first objective) and whom they choose to succeed them (the second objective).

In order to help Peter realistically estimate how much cash he and his wife, Pam, will need for a financially comfortable post-retirement life, Peter’s advisor worked with him to create a “Financial Needs Projection” based on a variety of factors.

2. Assumed rate of investment return on personal investments (both pre- and post-exit): Peter and his financial advisor agreed that a seven percent average growth rate was realistic given the nearly zero percent growth rate for the past 10 years, but the nearly 10 percent rate of the last 25 years. You and your financial advisors will pick a “realistic” assumption for you.

3. Life Expectancy: Peter and Pam are both 58-years old with a 50-50 chance that one of them will reach age 91 (according to 2003 Annuity actuarial tables). Unless Peter (or Pam) plans to become a Walmart greeter at 92, Peter needs to sell his company for enough cash to see one of them past his or her 91st birthday.

4. Annual Income Amount: Peter assumed that he and Pam could live on 50 percent of their current income. Pam, however, did not want to cut back that drastically and found that the editors of Money Magazine agreed:

“... you'll need 70% of your pre-retirement yearly salary to live comfortably. That might be enough if you've paid off your mortgage and are in excellent health when you kiss the office good-bye. But if you plan to build your dream house, trot around the globe, or get that Ph.D. in philosophy you've always wanted, you may need 100% of your annual income - or more.”

Peter agreed to base their retirement on receiving 80 percent of his pre-retirement income.

5. Growth In Business Value: Peter has a good idea of what his business is worth today, but he must figure out what its value must be in five years to support the lifestyle he wishes to maintain. We’ll explain how Peter and his advisors go about that task in the next issue of this newsletter.

But Why Set Exit Goals If You Aren’t Yet Ready to Exit?

It is inappropriate to suggest that you, the creator of a business, should exit before you choose. But the cold reality is that: 1) most owners (including Peter and probably you) need to grow the value of their business significantly in order to exit with the lifetime income they desire, and 2) growing value takes time.

For that reason, knowing the size of the gap between your company’s value today and the value necessary for you to retire comfortably is the starting point for all planning. It dispels the tendency to procrastinate under the mistaken assumption that planning and action can be delayed and prompts many owners to take immediate action to grow and preserve value.

Exit planning begins when owners understand their ultimate objectives and what they have to do to reach them. Contact us today if you’d like help getting started.

This is an opt-in newsletter published by Business Enterprise Institute, Inc., and presented to you by our firm.

Any examples provided are hypothetical and for illustrative purposes only. Examples include fictitious names and do not represent any particular person or entity.