Chat with us, powered by LiveChat
Retirement

Some prepare for retirement by planning extended vacations or travel. Others meet with trusted professionals with increasing frequency. Some simply adopt new hobbies to fill their time. While you’re exploring the new opportunities the next phase in your life offers, these shocking facts add a healthy dose of reality to your retirement planning.

1. The retiring population is bigger than ever before.

As Baby Boomers near retirement, it’s no secret that the sheer size of this generation will have a compound effect on Social Security and healthcare programs. In 2000, adults aged 65+ represented 12.4% of the population; according to the U.S. Department of Health and Human Services Administration on Aging, that number is expected to grow to 19% by 2030. The number of Americans aged 45-64 who will reach the typical retirement age of 65 in the next two decades increased by 31% over the past ten years.
The vast size of this population and the questionable stability of government programs underscore the importance of building a strong and independent financial position as you near your golden years.

2. More than one-third of retirees rely on Social Security nearly exclusively for income.

As reported by the Social Security Administration, for 23% of married retirees and 46% of unmarried retirees who receive Social Security benefits, it constitutes 90% or more of their income. Where are you positioned to be upon retirement age? Will you be among the two- thirds of Americans who have multiple sources of retirement income, or will you rely heavily on government support?

3. Your retiring peers are more likely to be in poverty than the general population.

In 2011, the U.S. Census Bureau released a Supplemental Poverty Measure (SPM) which revealed the poverty level for older adults (persons 65 years or older) is just under 75% higher than the general population (15.1% versus 8.7%). The SPM takes into account living costs, non-cash benefits received and non-discretionary expenditures. Out-of-pocket medical expenses are the primary driver for poverty among older Americans, and they often pass that burden along to their families.

4. Your life expectancy may be greater than your caregiver’s.

Americans can’t outrun obesity and chronic illness much longer. The American Heart Association reports that obesity rates are now triple the rate in 1963. Surgeon General Richard Carmona notes, “We may see the first generation that will be less healthy and have a shorter life expectancy than their parents.” Are you prepared to fund your own care, should your children not be able to provide support?

5. Retirement may be detrimental to your health.

Retirement offers the promise of relaxation, but in reality, it delivers challenges to both physical and mental health. Studies on retirement performed by the National Bureau of Economic Research revealed that complete retirement leads to a 5-16% increase in difficulties associated with mobility and daily activities, a 5-6% increase in illness conditions, and a 6-9% decline in mental health. These changes take place over an average period of 6 years. Your career required some degree of daily physical activity, and it’s critical to maintain that level of activity, or to add to it, throughout retirement.

6. You may be alone in retirement.

The Administration on Aging reports 47% of women aged 75 and older live alone. The story is less lonesome for males; older men are much more likely to be married than older women – 72% versus 42%. As you plan for retirement, take note of how much you’re able to care for yourself.

7. You may not be alone in retirement.

Many retirees are disillusioned when they find they still have significant family responsibilities in retirement. The Administration on Aging reports nearly half a million grandparents aged 65 or more have the primary responsibility for their grandchildren who lived with them. The Administration on Aging also reports that crowded housing conditions are challenging for retirees who have their adult children or grandchildren living in the home.

8. Your standard of living will change.

Retirees are often prepared for a change in income level, but may not be prepared to scale their lifestyle and living arrangements accordingly. Housing, in particular, is a burden to 40% of older Americans as their expenditures on housing and utilities exceed 30% of household income, as reported by The Administration on Aging.

9. You may outlive your retirement portfolio.

The average retiree can expect to spend nearly two decades in retirement. The Administration on Aging reports that adults aged 65 have an average life expectancy of an additional 19.2 years; 20.4 years for females and 17.8 years for males. A healthcare study by the Journal of General Internal Medicine noted that end-of-life medical expenses (in the last 5 years of life) range from $38,000 to over $100,000 depending on individual needs and the level of care provided. Is your portfolio structured to provide reasonable living income now and to cover growing medical costs in later years?

The Administration on Aging also reports that today nearly one in five Americans aged 65 and older are in the labor force; about 7.7 million Americans aged 65 and over are working or actively seeking work (The rates for both men and women have been steadily increasing since the year 2000.) The majority of these Americans are working because they have to; they simply haven’t saved enough for retirement. As pension plans continue to disappear, the Federal Reserve estimates that the average amount saved through a 401(k) plan is approximately $100,000. This amount is far from enough to secure a reasonable retirement and to plan for housing, healthcare and related costs.

The National Bureau of Economic Research

This material is intended for general public use to potentially assist you in planning for your future. By providing this material, Guardian/Park Avenue Securities is not undertaking to provide investment advice for any specific individual or situation, or to otherwise act in a fiduciary capacity.

Guardian and its affiliates, subsidiaries, employees, agents, and outside contributors, are not authorized to provide legal, tax, or investment advice in the materials of this website including but not limited to any blogs. The information provided does not constitute a solicitation of an offer to buy or an offer to sell financial or insurance products. Individual situations can vary; please contact a financial professional, your tax, investment or legal advisor for guidance and information specific to your situation. Guardian is not responsible for the consequences of any decisions or actions taken in reliance upon or as a result of the information provided by this material. To learn more about Guardian, visit GuardianLife.com.

Have A Question About This Topic? 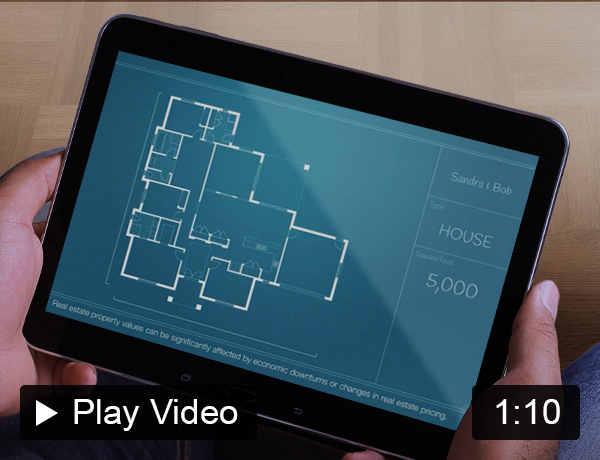 What does your home really cost? 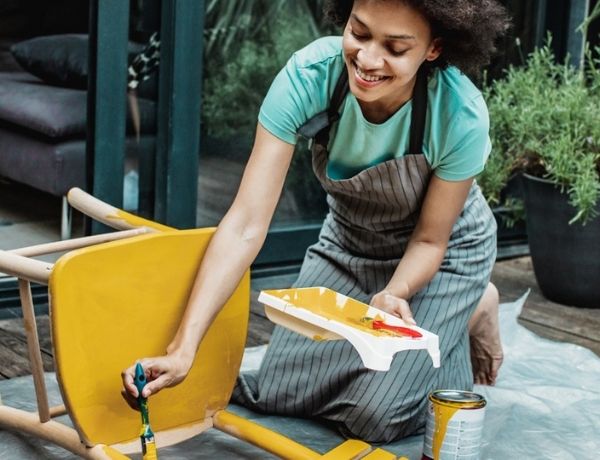 You Can DIY Guaranteed Income with These 3 Tips

You’ve probably heard of DIY or do-it-yourself. From home improvement to knitting to repairing your own electronics, the DIY mentality can be applied to almost any endeavor. But did you know it’s possible to DIY guaranteed income for your retirement? With an income annuity, you can. 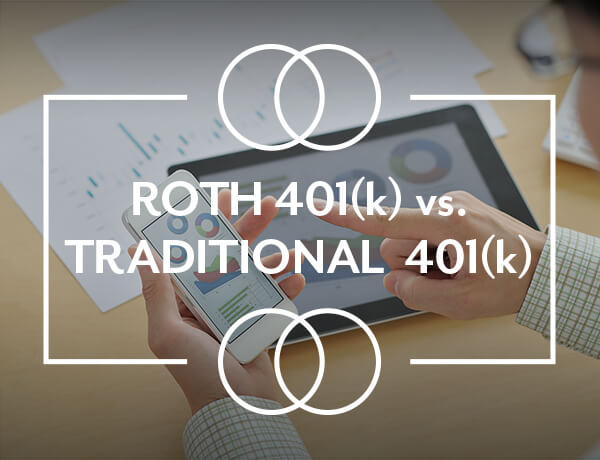 This calculator compares employee contributions to a Roth 401(k) and a traditional 401(k).